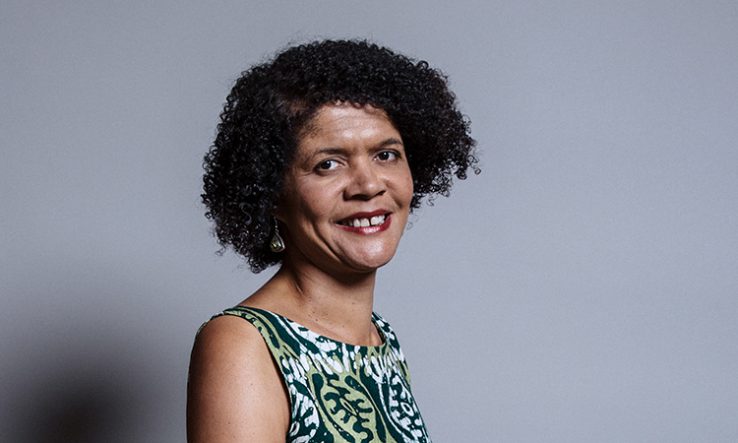 Writing for Research Fortnight, Chi Onwurah sets out Labour’s plans for the sector

Writing exclusively for the upcoming issue of Research Fortnight, the shadow minister for science and innovation Chi Onwurah has revealed the Labour party’s key promises to the research sector.

“Labour offers researchers real change,” writes Onwurah, the Labour candidate for Newcastle Central. “We want to put innovation at the centre of our industrial strategy.”

Research Fortnight has invited the main UK political parties to pen open letters to the sector.

Onwurah’s major pledges—which come ahead of the publication of the party’s official manifesto for the 12 December general election—include raising R&D investment to 3 per cent of GDP and developing a new R&D model to “connect the laboratory with everyday life”.

She says her party wants to reform the culture of research, with more job security and support.

“The short-termism of research contracts damages the mental health of early years researchers and limits diversity,” she writes. “I want to ensure that researchers have longer-term security.”

She adds, “We want to democratise science by increasing not just investment, but directing it towards the public good, rather than hoping markets will solve everything.”

A Labour Brexit deal, she promises, would not threaten research funding and will be put to the people for a final say.