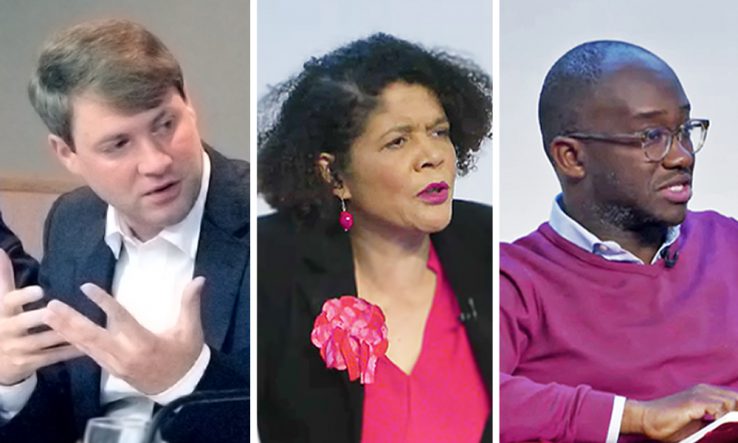 Election night has seen two former science ministers quit or lose their seats while the current holder of the post, Chris Skidmore, kept hold of his.

Skidmore, who was re-appointed science minister for the second time in September 2019, celebrated on Twitter after receiving 27,712 votes from his Kingswood constituency, ahead of Labour’s Nicola Bowden-Jones, on 16,492.