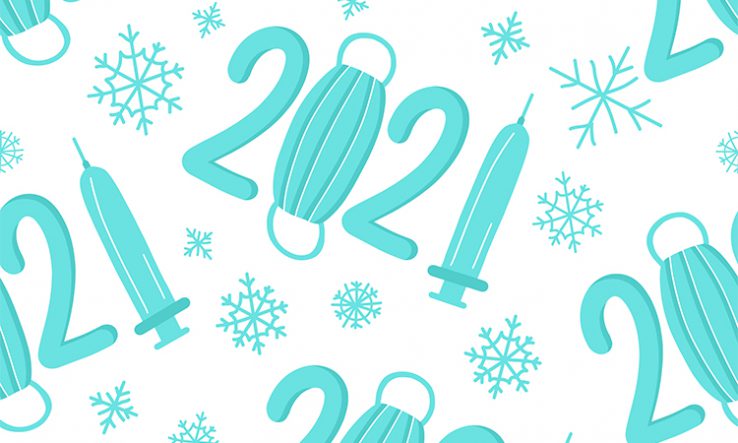 Several scientists have called for more evidence on the effectiveness of the government’s new winter plan for England, when the nation emerges from lockdown on 2 December.

The government plans to reinstitute the “rule of six” for meeting people and reissue a stricter version of the tier system so it can allow shops and other venues to reopen.

It will also extend the use of quick Covid-19 tests, first trialled in Liverpool, to tier 3 areas—where the strictest restrictions will be.

“This will still be a hard winter, Christmas cannot be normal, and there is a long road to spring,” Boris Johnson told MPs this week. “We must hold out against the virus until testing and vaccines come to our rescue and reduce the need for restrictions.”

While many scientists agree continued restrictions are needed, some are unclear about the benefits of the new system.

“In the absence of proper scientific explanations of why different restrictions are put in place, it’s difficult to estimate how much effect they will have,” said Simon Clarke, an associate professor of cellular microbiology at the University of Reading.

He pointed out that, by allowing shops to open in the run-up to Christmas “it must be recognised that this could afford the virus an opportunity to spread rapidly”.

“We may have to pay a further cost in 2021, not only in terms of restrictions but also illness, hospitalisations and deaths,” he said.

Julian Tang, a clinical virologist at the University of Leicester, said the tiered system would help keep the virus sufficiently suppressed over Christmas but warned that “inevitably, as a result of this enhanced mixing, there is likely to be a surge of new cases in the new year”.

“The virus spreads just through people talking to each other and sharing the same air—if no masks are worn, which they won’t be,” he said. “If families are staying together in the same house for five to six days, in the absence of any natural immunity, they will likely cross-infect each other.”

Better use of data

The announcement of the new restrictions came ahead of a new report from the Royal Society’s Data Evaluation and Learning for Viral Epidemics group, known as Delve. The report calls for a better use and sharing of data to give a more accurate picture of the pandemic, and to allow for improvements in evaluation and better targeting of interventions.

“The UK has talked about making better use of data for the public good, but we have had statements of good intent, rather than action,” said Neil Lawrence, a professor of machine learning at the University of Cambridge and an author of the report.

“We need to plan better for national emergencies. We need to look at the National Risk Register through the lens of what data would help us to respond more effectively. We have to learn our lessons from experiences in this pandemic and be better prepared for future crises.”