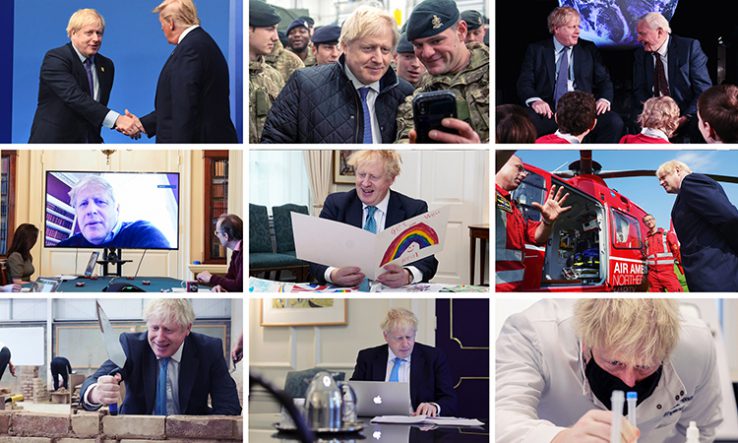 Addressing the nation just over a year ago, following a thumping general election victory declared on 13 December 2019, a triumphant Boris Johnson delighted the R&D community with a promise of “colossal new investments in infrastructure and science”.

The prime minister’s manifesto pledge to double R&D funding to £18 billion a year by 2024-2025 was increased to £22bn in the spring budget by chancellor Rishi Sunak, who described the move as a “major step” towards the long-standing Conservative Party target of increasing public and private investment to 2.4 per cent of GDP.