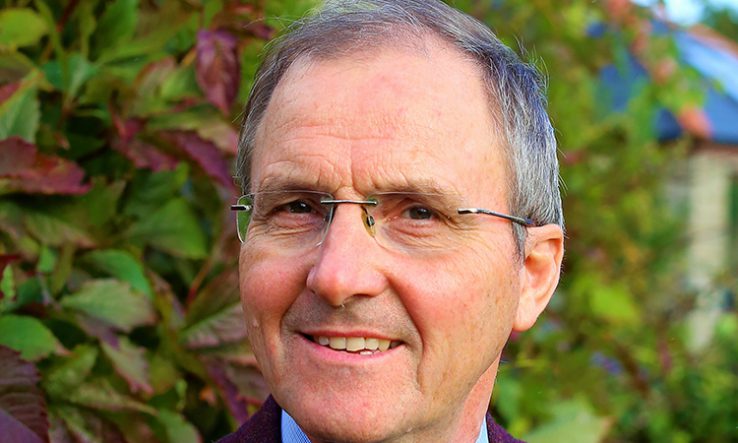 There can be few tougher jobs in the UK today than that of chief scientific adviser to the Department for Environment, Food and Rural Affairs. Despite being a relatively small department, Defra has had one of the biggest to-do lists in government since the Brexit referendum in 2016. From climate change to agriculture, vast areas of policy are being reshaped, all of which requires scientific expertise. And with less than a year to go before the end of the transition period, the urgency is greater than ever. Luckily for Ian Boyd (pictured), who stepped down after seven years in the role in August last year, such Westminster worries are now several hundred miles away.

Speaking to Research Fortnight from his new workplace at the University of St Andrews—where he also worked before moving to Defra—the Scottish marine biologist has mixed feelings about his departure. “It’s nice to be back but I also miss London to some extent as well,” he says.