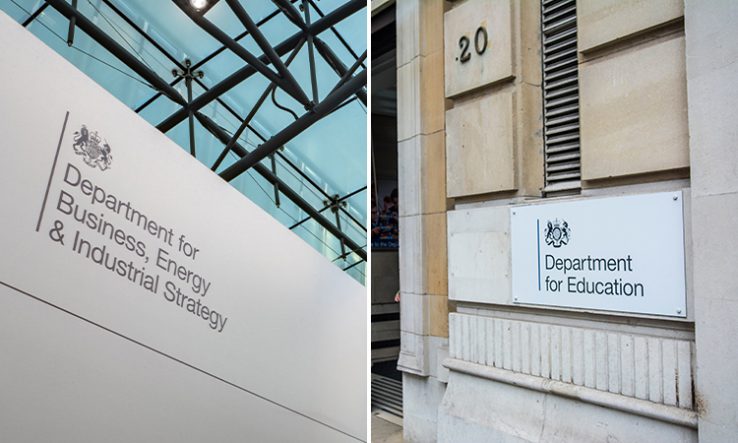 Michelle Donelan confirms appointment as universities minister in DfE only

Michelle Donelan has confirmed her appointment as universities minister, leading to speculation that ministerial responsibility for higher education will be split from science for the first time since 2010.

Donelan, the MP for Chippenham, was named as minister of state in the Department for Education in prime minister Boris Johnson’s reshuffle on 13 February. Although her brief has not been officially confirmed, the MP told FE Week that she had been appointed universities minister.