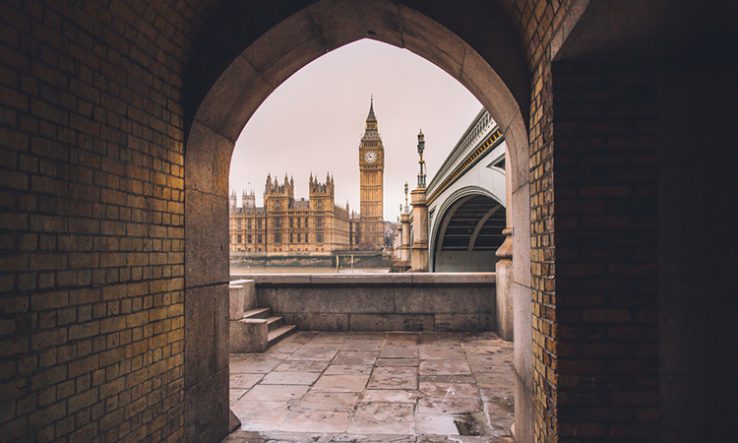 The editor-in-chief of The Lancet has again blasted government scientists for ignoring evidence of a possible coronavirus pandemic in January.

Speaking during a House of Commons Science and Technology Committee hearing on 25 March, Richard Horton said the prestigious medical journal had published three papers in the final week of January setting out the severity of Covid-19, which by 24 March had claimed 422 lives in the UK.

“Those papers showed that this disease caused a serious fatal pneumonia. A third of [those] patients…were requiring admission to the intensive care unit and the number of deaths being described was rising quickly,” he said.

“The authors of those papers were advocating the immediate provision of personal protective equipment [and] urging the importance of testing and isolation…and also emphasising the pandemic potential.”

He added: “We’ve had seven to eight weeks since that time and February was the opportunity for the UK to really prepare based on testing, isolation, quarantine, physical distancing and ICU capacity and so on.”

Horton has previously criticised the government”s response on Twitter and in media.

Commenting on the evidence published by the government’s Strategic Advisory Group of Experts (SAGE) on the pandemic, Horton said: “There’s a lot of evidence and it is great that they’ve been so transparent but what strikes me is the mismatch between the urgent warning that was coming from the frontline in China in January and the honestly somewhat pedestrian evaluation of the likely severity of the outbreak in that evidence.

“That suggests to me that we didn’t understand fully what was taking place on the frontline. What I also did not understand is why those three papers were not part of the evidence.”

He also criticised the lack of clinical and public health input in SAGE advice.

“I see the modelling input—there is evidence on modelling, on behavioural science on mass gatherings. But I don’t see the evidence from the public health community or from the clinical community.”

The committee also heard from vaccine experts, including Andrew Pollard, professor of paediatric infection and immunity at the University of Oxford.

Asked by the committee chair Greg Clark about how long it would take for a Covid-19 vaccine to become available for mass deployment, he said: “I believe that six months is possible but it needs a lot of things to fall in place in order for that to go well, including for the up-scaling to go well and for the trials to be conducted in a way that allows us to demonstrate that there is efficacy which may be difficult with many countries in lockdown over that period.”

Melanie Saville, director of vaccine research and development at the Coalition for Epidemic Preparedness, said she believed it would take between 12 to 18 months.

“When we talk about 12-18 months we are really talking about that time frame when we would anticipate having an emergency use authorisation of some description that would allow vaccines to be produced outside the clinical trial protocol at really high volume,” she said.

“If that can be done faster, then, obviously we would do everything we could but bearing in mind the complexity it’s probably necessary to say that you’re looking…[at] about 12 months.”