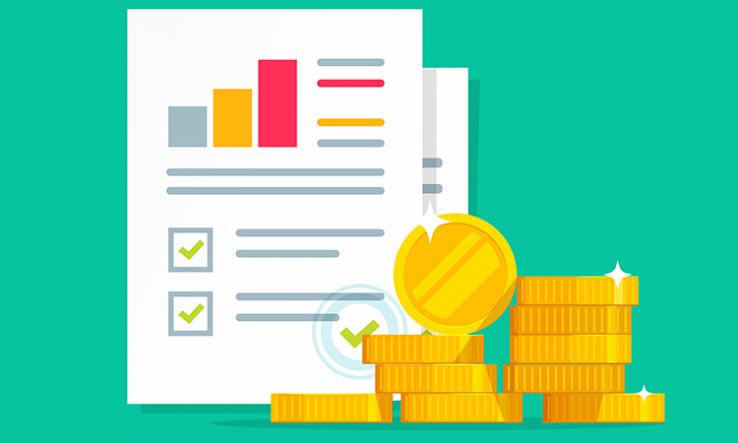 But as percentage of GDP, this is lower than it was in 1990, says ONS

UK’s investment in R&D reached its highest ever level in 2018, according to the latest figures released on 2 April by the Office for National Statistics.

ONS’s report on gross domestic expenditure on research and development says R&D expenditure in the UK rose by £2.3 billion in 2018.