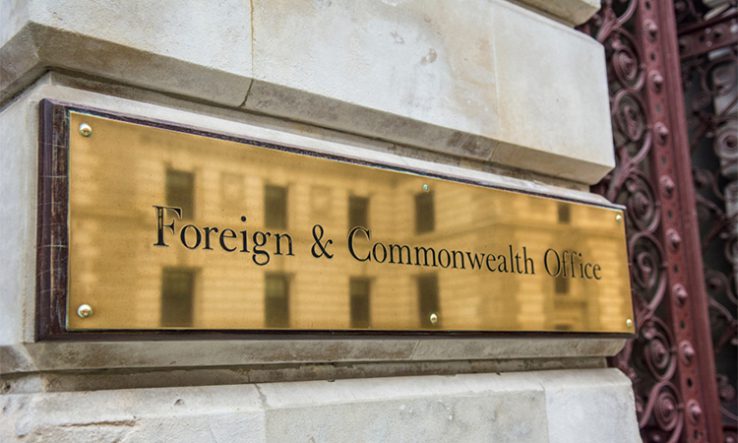 Boris Johnson’s plan to fold the Department for International Development into the Foreign Office, announced on 16 June, has prompted concern over research funded via UK overseas aid.

Beth Thompson, head of UK and EU policy and advocacy at Wellcome, warned against using the aid budget as a “diplomatic lever” and called for continued support for UK-based researchers “whose work is vital to progress on global development goals, including building epidemic preparedness”.