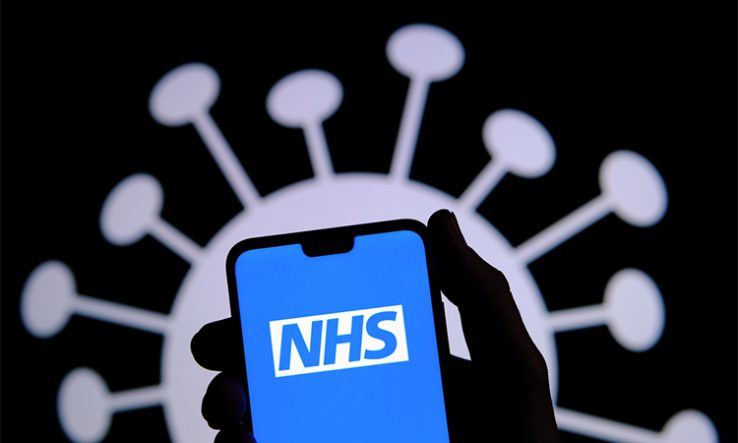 Developers of a government-backed Covid-19 contact-tracing app have reportedly attempted to block rival apps developed by academics to protect its own.

According to the Observer newspaper, developers of several rival apps were urged to stop work by either NHSX, which has been developing the official app, or the Ministry of Defence.

Tim Spector, a professor at King’s College London whose team helped develop a Covid-19 symptom tracker app, told the paper: “We were hampered from the beginning, in March when we first contacted NHSX.

“They were very worried about our app taking attention away from theirs and confusing the public.”

As a result, “lots of signals” were sent to universities, medical charities and the royal colleges not to back the app, he said.

Ian Gass of Agitate, whose app Ink C-19 is designed to make it easy to report Covid-19 described his interaction with the government as “not friendly”.

“They intimated that they’re doing stuff, and we don’t want others doing it,” he told the Observer. “The whole overall approach at the moment is this weird, almost paranoid state where the government says publicly that they’re asking for help, but then they don’t want it.”

The reports come after the government announced that it had abandoned plans for the roll-out of the NHSX app in favour of a model based on technology provided by Apple and Google.

The dropping of the NHSX app was “very predictable” and has meant a lot of time has been lost, according to Michael Veale, lecturer in Digital Rights and Regulation at University College London, who told the BBC on 18 June that he had contacted the government back on 11 April to tell them the NHSX app technology would not work.

The app’s centralised approach to data collection has also been criticised for possible privacy and security issues.

Jon Crowcroft, from Cambridge University’s Computer Laboratory, has previously said the UK could have been “10 years ahead of the curve rather than three months behind it” if it had capitalised on the FluPhone app, which was his prototype of the contact-tracing technology inspired by the H1N1 Swine Flu pandemic of 2009. “I think it is a missed opportunity,” he told the Telegraph on 9 May.

Research Professional News has approached the Department of Health and Social Care for comment.