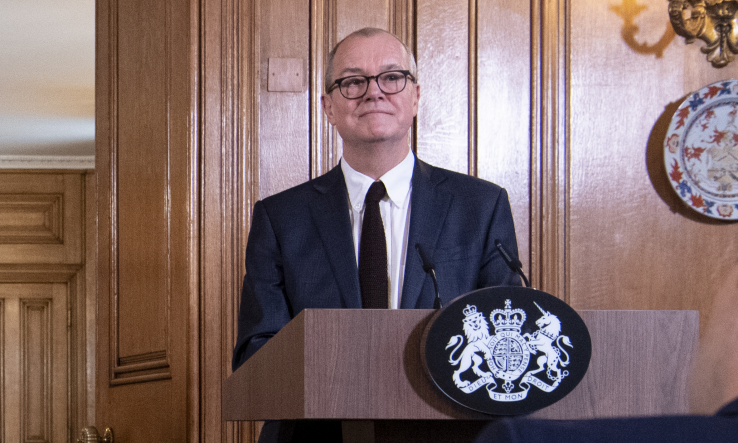 The government’s chief scientific adviser has hinted at a need to rethink how the governments’ Scientific Advisory Group for Emergencies operates in the light of the lessons learnt during the Covid-19 pandemic.

Patrick Vallance was speaking at the House of Commons Science and Technology Select Committee session as part of the inquiry into UK Science, Research and Technology Capability and Influence in Global Disease Outbreaks on 16 July.

“When I look at the structure and the way that Sage operates, it’s never been set up to work for 47 meetings,” said Vallance. “We’ve been meeting twice a week for most of this and we need to think about how to make that work.”

“It is largely volunteer academics who have helped out,” he said. “They’ve gone over and above to put their advice into the system and to help in all sorts of ways. I think we need to think about resilience of that system.”

In addition, he said, “the science system across government and across agencies needs to be robust”.

He complimented the work of the learned societies such as the Academy of Medical Sciences, the Royal Society and the Royal Academy of Engineering in the response to the pandemic, saying, “it’s been really important that other bodies have stood up to be able to give science advice as well”.

Vallance also highlighted the need for setting up well-functioning data systems, which will be an “incredibly important” part of responding to any future pandemic or second wave of coronavirus in the UK.

Asked about his thoughts on the UK response to the pandemic compared with other nations, Vallance admitted that “it’s clear the outcome has not been good in the UK”.

However, he also acknowledged that it was also “clear that you can see a band of countries that have done less well”.

He admitted that “there will be decisions made that will turn out not to have been the right decisions at the time”.

On testing, Vallance warned that the UK still did not have the capacity to deal with a second wave of the virus in the winter, although there are plans to raise that capacity.

Committee chair Greg Clark noted that the Academy of Medical Sciences recently said the country will need the capacity to test 350,000 people a day, and asked Vallance if that capacity was there yet. “Otherwise, we’re back where we were in March [with testing shortfall],” said Clark.

“We haven’t got the capacity to meet it at the moment,” Vallance answered, but added he “believed” a plan to get the capacity up is being developed. “It’s essential,” he said.