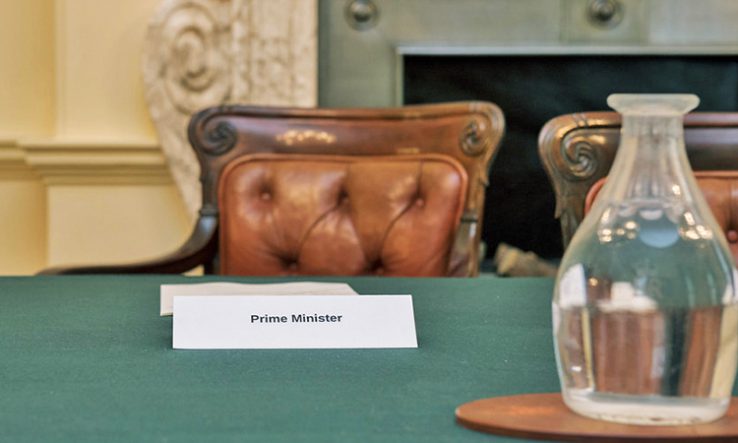 The chair of the House of Commons Science and Technology Select Committee has raised concerns about the constitutional role of the government’s Scientific Advisory Group for Emergencies.

Greg Clark made the comments after the government’s chief medical officer, Chris Whitty, confirmed that Sage advice was no longer feeding into Cobra, the Downing Street committee convened for national crises, which apparently hasn’t been meeting recently.

“Sage can only be activated by Cobra—that’s its constitution,” Clark said, asking Whitty: “If you’re not docking into Cobra, as it were, what body is your advice going into?”

At the exchange, which took place during a Health and Social Care Select Committee hearing on the management of the coronavirus crisis on 21 July, Whitty said the function of Sage had “shifted over time”.

“Sage, officially, was giving advice through the government chief scientific adviser… to Cobra—that’s the kind of constitutional role,” Whitty said. “In reality, it is becoming a way of giving major bits of advice, particularly of the high-level or high-impact sort, to make sure there’s coordinated advice across government, particularly to the Cabinet Office.”

Whitty added: “Its latest iteration before this crisis was that Sage is stood up by the Cabinet Office or the government chief scientific adviser, or a few other people, including me. But it is primarily to advise Cobra in emergencies.”

However, he said: “The reality over this epidemic is that initially, Sage was advising ministers through the Cobra mechanism. Increasingly, it has ended up as the final common pathway for major bits of scientific advice across government, which aren’t necessarily through ministers in Cobra.

“So, it’s ended up having a much wider role in this epidemic than it has in some previous emergencies.”

Responding to Whitty’s comments, Clark said: “It seems surprising that when you do have a piece of apparatus designed in anticipation of an emergency to be able to make decisions drawing different advice together, that it’s either been stood down or not made use of.”

Later that day, during a Science and Technology Select Committee hearing, Clark addressed his concerns to health secretary Matt Hancock, who said he could not recall when the last Cobra meeting took place.

“The decision-making for coronavirus that’s in place is that there’s a Covid-O, which takes the operational decisions and meets two or three times a week, and then that reports into Covid-S, which takes the strategic decisions and is chaired by the prime minister, and that works effectively,” Hancock explained.

When pressed on why the established means of handling emergencies, Cobra, appeared to have been abandoned, Hancock said: “I’m not sure I would characterise it that way. Because of the scale of this emergency dwarfing all others, we put in place a permanent cabinet committee structure to deal with cross-government decisions relating to coronavirus.”

Concerns follow questions over the role of a new body for the operational handling of Covid-19, Joint Biosecurity Centre, and its links to Sage, as well as the chief scientist’s concerns that Sage is not set-up for long-running emergencies and needs to be made “more resilient”.

The issues of governance and links between science advice and policy have also been criticised by Paul Nurse, director of the Francis Crick Institute, in a session of the House of Lord’s Science and Technology Committee on 21 July.

“What’s important is clarity in the governance,” he told peers. “That’s to say, who is making the decisions, who is giving the advice—and that’s both a scientific advice issue and a political issue.”

“I don’t really know where decisions are being made about what to do and how they’re being implemented,” he said. “I do think we need to clarify the whole governance and decision-making.”