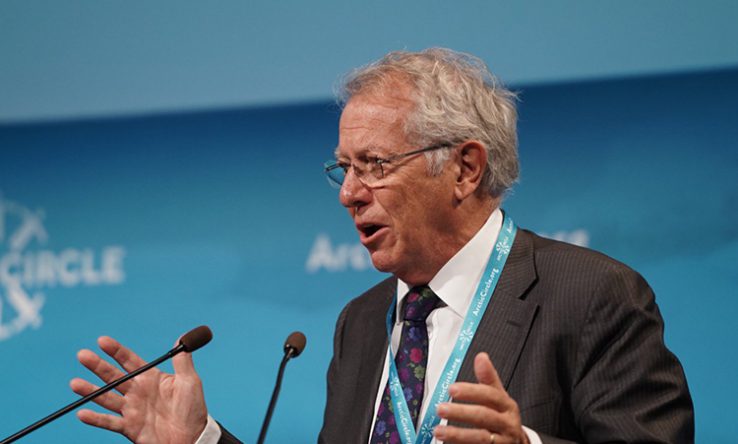 The UK government has no strategy for handling the next stages of the coronavirus pandemic and has ignored crucial scientific advice, a group of prominent scientists has claimed.

In a report published on 7 July—Zero Covid-UK: Why is England not pursuing an elimination strategy?—Independent Sage, a rival group to the official Scientific Advisory Group for Emergencies, calls on the government to “fundamentally change its approach” with a new overarching strategic objective of eliminating the virus in the UK.

“Independent Sage has seen no evidence that the government has a considered strategy for the next stages of handling the pandemic in the UK,” the group, chaired by former chief scientific adviser David King (pictured), says in the report.

They also claim that the government has “consistently failed to heed broad-based scientific advice”, including advice from the World Health Organization and the European Centre for Disease Prevention and Control, such as large-scale testing with results available within 24 hours, and continued public health messaging campaigns.

“Despite the very obvious continuing levels of infection, the government in Whitehall has decided to proceed with the process of lifting the measures of social restriction at a pace which appears to be running ahead of the establishment of adequate control of the disease,” they say.

“It appears that the government has accepted a position whereby there will be a continuing and substantial number of deaths and new cases in much of England until the epidemic has been resolved in some way.”

The group calls for a “clear strategy based on public health principles” to see the UK through the next 9 to 12 months, with a commitment “to fully control the disease and to move towards elimination as soon as possible”.

This strategy should include community-based and locally led “find, test, trace, isolate and support programmes” and should restrict the loosening of lockdown measures until control of the outbreak has been achieved, the report suggests.

The government should also put in place “well-designed and scientifically based plans to act swiftly to contain and suppress completely and localise flare-ups in Covid-19 infections”, and should restrict incoming or outgoing personal travel internationally and within Britain and Ireland.

Finally, the group urges the government to “combine all these measures with a systematic public information campaign stressing that things are not ‘back to normal’ yet, that premature removal of restrictions in the midst of a deadly pandemic threatens to squander all the sacrifices of lockdown and that strict compliance with restrictions now will make a full return to normality come sooner”.

Commenting on the report, Stephen Griffin, associate professor in the school of medicine at the University of Leeds, said: “While we have endured a dreadful outbreak and the path back to normality will be proportionately challenging, ultimately we are an island and control of this disease should be achievable as a result. I sincerely hope that the government will listen to this advice and allow itself to be led by science once again.”

But Mark Woolhouse, a professor of infectious disease epidemiology at the University of Edinburgh, was less enthusiastic, describing the strategy as a “worthy but extremely ambitious aim”.

“There is no prospect of eradicating Covid-19 from the whole world in the foreseeable future,” he said. “Even with a highly effective vaccine, this would be a huge challenge.”

Research Professional News has approached the government for comment.