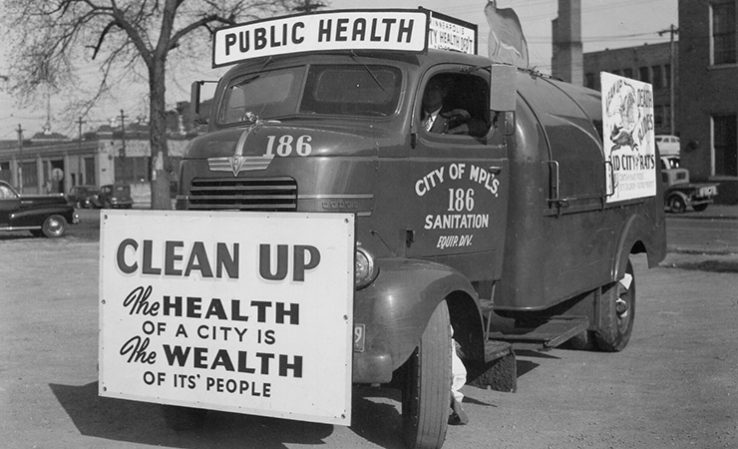 Image: City of Minneapolis Archives [CC BY 2.0], via Flickr

Public Health England is to be scrapped and replaced with an agency designed to protect the country from pandemics, news reports have suggested.

According to The Sunday Telegraph, health secretary Matt Hancock is set to announce a new body modelled on Germany’s Robert Koch Institute later this week.