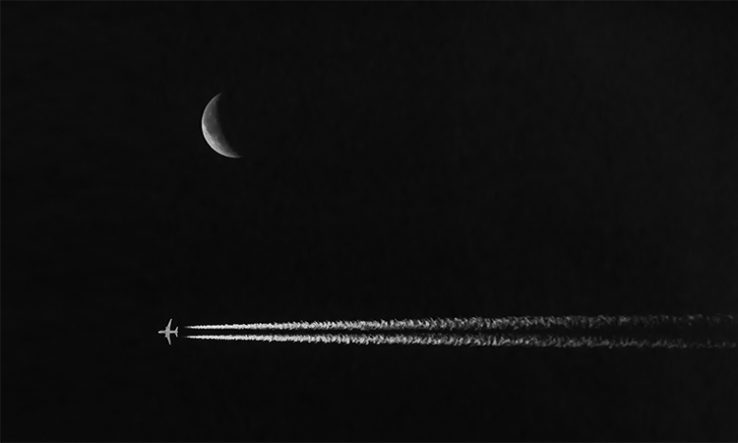 In a press conference on 9 September, Boris Johnson announced plans to dramatically increase testing capacity to 500,000 tests a day by the end of October that would “allow life to return closer to normality”.

He went back to setting targets and dates for the testing capacity, after telling the liaison committee hearing in May that he has “been forbidden from announcing any more targets and deadlines,” following controversies surrounding reaching previously set ones.

The new plan would also involve using new types of tests that are “simple, quick and scalable” to identify people who are negative or positive for Covid-19, allowing them to “behave in a more normal way, in the knowledge they cannot infect anyone else with the virus,” he explained, suggesting the results could be available in as little as 15 minutes.

“Our plan—this moonshot that I am describing—will require a giant, collaborative effort from government, business, public health professionals, scientists, logistics experts and many, many more,” Johnson said, adding that he hoped the approach would be widespread by the spring.

But the prime minister’s announcement has been met with scepticism by scientists, including chief scientist Patrick Vallance and chief medical officer Chris Whitty.

Some of the capacity could be increased using established technologies so it’s down to “a scaling problem” said Vallance, but added that some of the tests have not yet been validated. “We would be completely wrong to assume that this is a slam dunk that can definitely happen,” Vallance said.

“We do have to…be absolutely sure that these tests work and that they work at scale,” he said.

David Strain, clinical senior lecturer at the University of Exeter and chair of the British Medical Association’s Medical Academic Staff Committee described the strategy as “fundamentally flawed, in that it is being based on technology that does not, as yet, exist”.

He noted that even the “existing technology has been demonstrated to miss up to one-third of people who have Covid-19 in early disease”.

“It has been suggested that those who test negative are in some way less infective, but that is by no means certain,” he said. “Mr Johnson’s assertion that we will be able to use this as a method to get people back to normal is rather premature.”

Moreover, Strain added, the suggestion that the tests could yield results within 15 minutes “is unlikely if not impossible in the timescale he was suggesting to get the country back on track”.

Joshua Moon, a research fellow in the Science Research Policy Unit at the University of Sussex Business School, agreed.

“In only one of these cases should the person be moving around as normal.”

The expansion of testing could also risk burdening the UK’s already over-stretched test and trace system, Moon pointed out.

But Jose Vazquez-Boland, chair of infectious diseases at the University of Edinburgh, was less critical.

“Only a mass screening programme, such as this alternative plan announced by the prime minister, which involves the regular testing of all the population for asymptomatic transmitters can keep Covid-19 under control and eventually lead to its eradication,” he said.

“This can be achieved by effectively mobilising all locally available laboratories across the country in a coordinated network.”