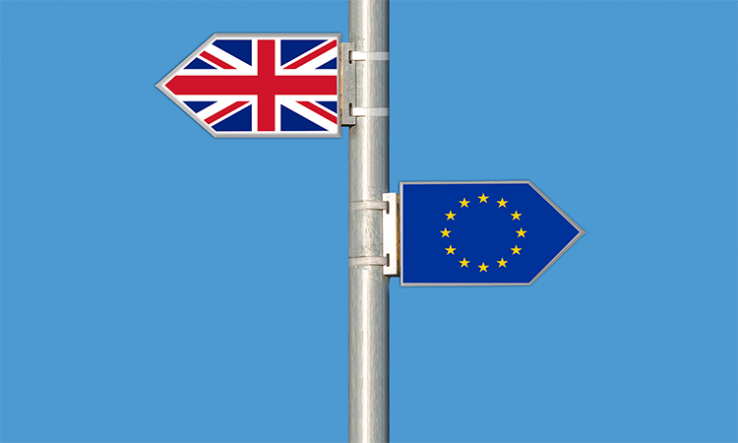 The groundbreaking Covid-19 diagnostic and vaccine technologies, hand-picked by the UK government to fund their final rollout, have all benefited from European Union funding, which is now in jeopardy due to Brexit.

The government has chosen two vaccine and two testing teams—all four based either in Oxford or at Imperial College London—and awarded them millions in funding to continue their work. Despite the fact that the research was done in the UK, all projects previously won large amounts of money from the EU.