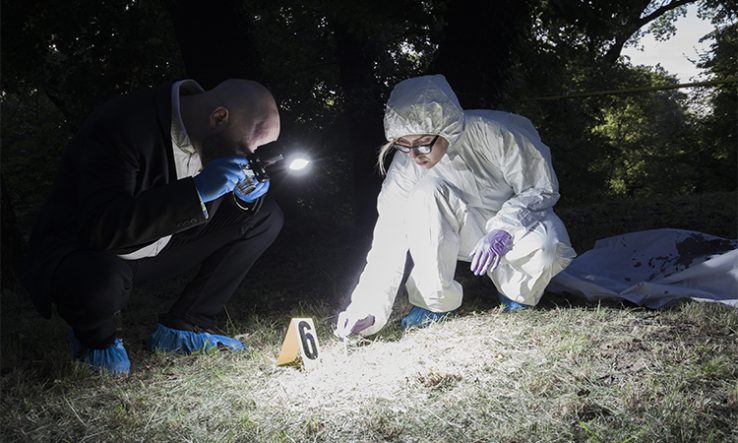 The UK’s forensic science regulator has called for more scrutiny of scientific evidence in court, and for an increased capacity in toxicology and digital forensics.

In her last annual report as regulator, Gillian Tully, who is due to step down on 16 February, notes significant improvements over the past six years—including more robust testing of methods, improved reliability of results, and greater evidence of competence within forensic science.