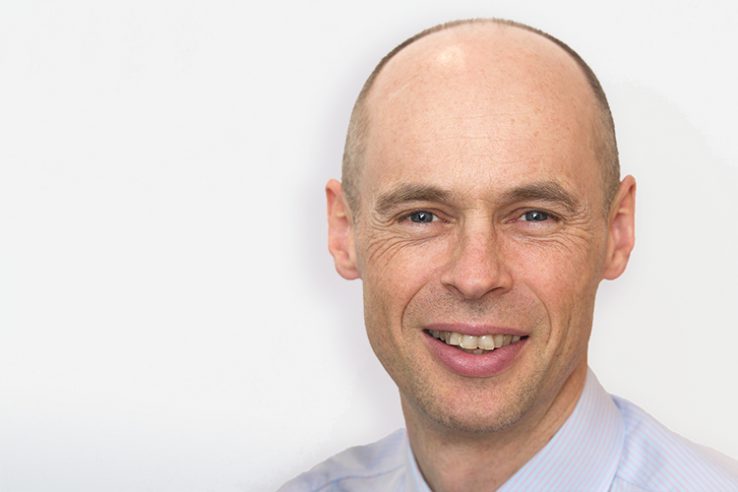 Graham Turnock, chief executive of the UK Space Agency, is to step down from the role as he comes to the end of his four-year term.

Turnock, who joined the agency in March 2017, said it had been an “immense privilege” to lead the agency “during one of the most exciting and challenging periods of the UK’s short space history”.