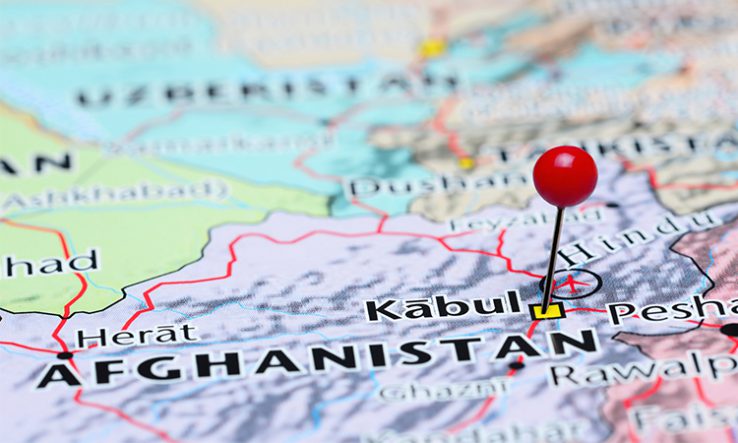 Alumni of the UK’s Chevening Scholar programme who are stranded in Afghanistan awaiting resettlement in the UK have been forced into hiding, in fear for their future and unsure where to turn next, according to an expert on Afghan migration.

Ceri Oeppen, a senior lecturer in human geography at the University of Sussex, who has studied the Afghan refugees for more than 20 years, says the mood among Chevening alumni still seeking safe passage to the UK is becoming increasingly desperate.

“I think it’s really clear from the people who I am in touch with that their resources are dwindling,” Oeppen told Research Professional News. “Because of that association with the UK, they are mostly in hiding, moving from place to place, and their financial and social resources are dwindling. It’s really becoming very urgent that they’re evacuated.”

In August this year, the Taliban retook control of Afghanistan 20 years after they were ousted by a US-led military coalition. The Home Office said in early September that it was working “urgently” on the Afghan Citizens Resettlement Scheme to help “the most vulnerable” resettle in the UK.

However, although the Home Office has pledged to resettle 20,000 people in the UK, saying it “will prioritise those who have assisted the UK efforts in Afghanistan and stood up for values such as democracy, women’s rights, freedom of speech and rule of law”, its Afghan Citizens Resettlement Scheme is not yet operational.

There is concern that many Afghan scholars and their families are under direct threat from the Taliban because of their high-profile work on issues such as gender equality and women’s rights, and the government has previously identified “current and former Chevening scholars” as a priority group facing “serious risk”.

“The government actually outed [current and former Chevening scholars] as being in an at-risk category during the evacuation, saying they would be prioritised,” Oeppen continues.

“They haven’t been prioritised—or it certainly doesn’t feel like it, from their perspective. They’ve been labelled as people with strong connections to the UK, and now they are basically in hiding and really fearful about the future.”

Of the 48 Chevening scholars seeking passage to the UK, it is thought that just 23 are definitely still in Afghanistan, with 12 known to be elsewhere. The precise location of the remaining scholars is not known.

One particular worry, Oeppen continues, is the potential repercussions for those who—in lieu of a functioning official resettlement route—opt to “take matters into their own hands” and seek an alternative way out of the country.

“They are really worried about the impact of the decisions they make,” Oeppen adds. “For example, if they go overland to a neighbouring country, will that then jeopardise their potential future being resettled in the UK?

A government spokesperson told Research Professional News that the Afghan Citizens Resettlement Scheme was “one of the most generous schemes in our country’s history”.

“We are working across government and with partners such as UNHCR to design and open the scheme amidst a complex and changing picture,” they added. “We are committed to working in step with the international community to get this right and we will set out more details soon.”