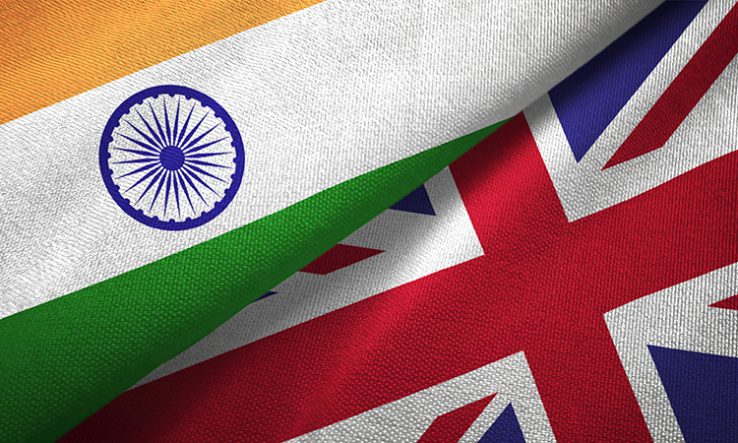 Business leaders have said the UK is just “scratching the surface” of potential health and technology links with India, after Boris Johnson announced a £1 billion set of deals with the world’s second most populous nation.

The UK prime minster hailed “new partnerships in health research and renewable energy” under the headline announcement of “£1bn new commercial deals” during a visit to India last week, including an electric bus R&D centre in the UK for a UK subsidiary of the Indian company Ashok Leyland.