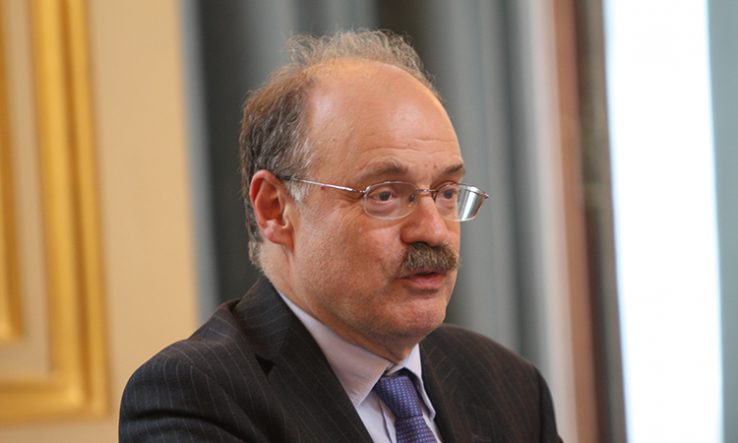 Image: Foreign and Commonwealth Office [CC BY 2.0], via Wikimedia Commons

The former chief executive of UK Research and Innovation has complained about the government’s “micromanagement” of the funder and called for it to be given more independence.