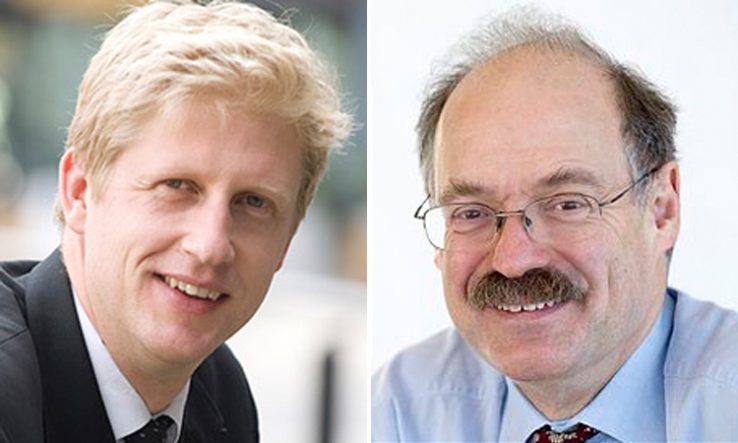 But it could take just three months within funder, say Jo Johnson and Mark Walport

The government’s proposed new funding agency, modelled on the US Advanced Research Projects Agency, would take “at least 18 months” to get up and running if it is set up outside UK Research and Innovation, former science minister Jo Johnson has said.

Johnson noted that the discussions about setting up the funder have been prolonged, with little concrete development, which does not bode well for the already delayed launch expected some time in 2021.