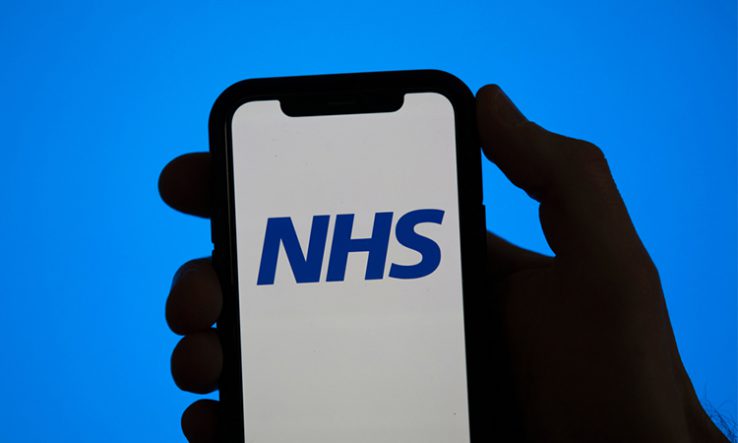 MPs on the cross-party House of Commons science and technology committee have pressed for more privacy and security information on an NHS app that is being built to help track and trace Covid-19 infections before it is released to the public.

The app is expected to be ready for partial deployment within a couple of weeks, before a wider national roll out, Matthew Gould—CEO of NHSX, which is developing the app—told MPs on 28 April.

But Labour MP, Darren Jones, said “it might be useful for our committee to look at the privacy policy before the app is released”, in order to further explore what happens to people’s data.

Gould said that they would release the code behind the app but could not commit to do so before its deployment, when pressed by committee chair Greg Clark.

Lilian Edwards, professor of law and innovation at Newcastle University, said centralising the data of the app would be setting “a bad precedent” and said there was “a clear need for hard law” to protect people and ensure it’s not mandatory for them to use the app.

She said there was an “intrinsic risk” that data on population movement might be “retained in some form beyond the pandemic”, which might lead to “extensive state surveillance”.

“Much will depend on the details,” she said. “The devil is in the detail.”