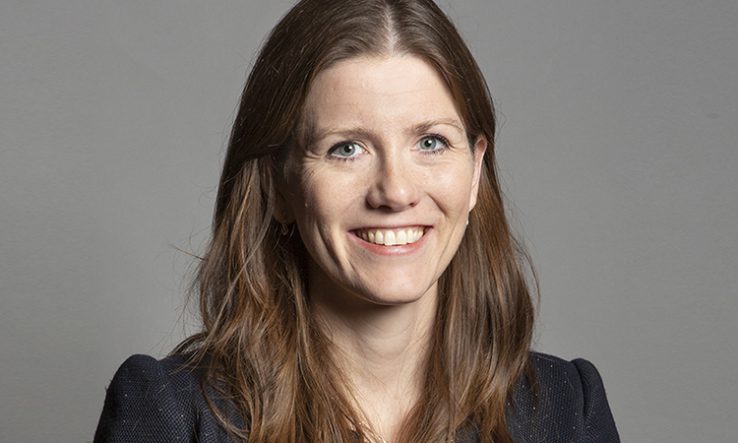 Michelle Donelan has been made the higher and further education minister, replacing her universities minister title.

During prime minister Boris Johnson’s reshuffle earlier this month, it appeared that Donelan would keep her title as universities minister while sharing responsibility for a post-16 education with the newly appointed minister for apprenticeships and skills, Alex Burghart.