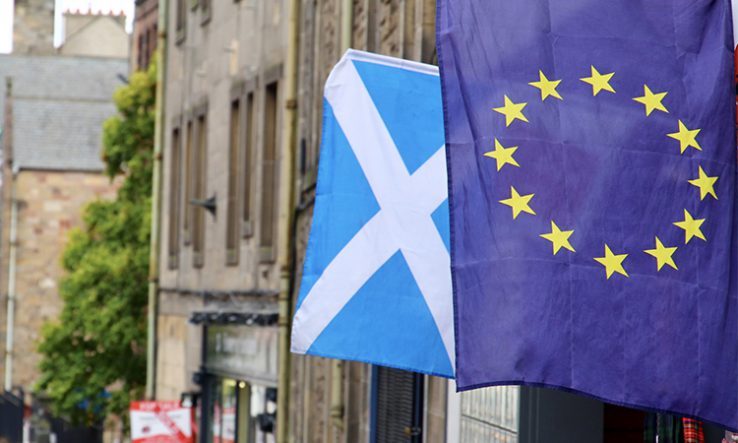 The Scottish government has announced a new £3 million research fund aimed at “repairing” relations with the European Union post-Brexit.

The Saltire Research Awards, which will be delivered by the Scottish Funding Council and the Royal Society of Edinburgh, will be open to researchers based in Scotland and in Europe, the Scottish government said on 8 June.