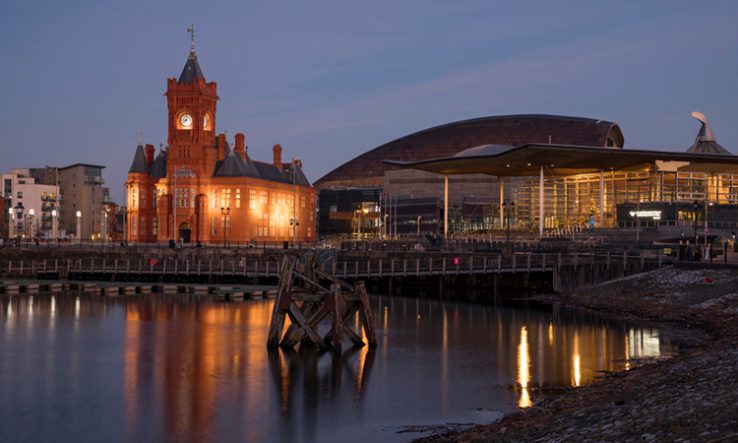 The secretary of state for Wales has said the government will take a “collaborative approach” over the distribution of the planned UK Shared Prosperity Fund which it is hoped will support R&D capacity-building, among other things.

Simon Hart was responding to concerns from MPs on 15 January over the Conservative government’s plans for the fund, which is intended to replace the European Union’s structural funds after Brexit that are expected to have provided £8.4 billion to the UK between 2014 and 2020.