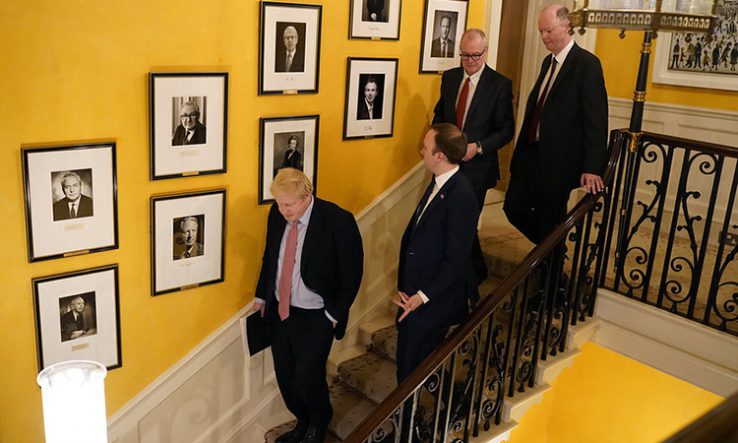 The number of government officials attending meetings of the Covid scientific advisory group Sage has shot up in recent months, according to a Research Professional News analysis.

The thorny issue of non-scientists from government sitting in on the meetings was first brought to public attention in the early days of the pandemic. Then, several researchers raised concerns about the appropriateness of officials such as Dominic Cummings, the now-departing chief aide to the prime minister, attending scientific meetings meant to provide independent advice to government.