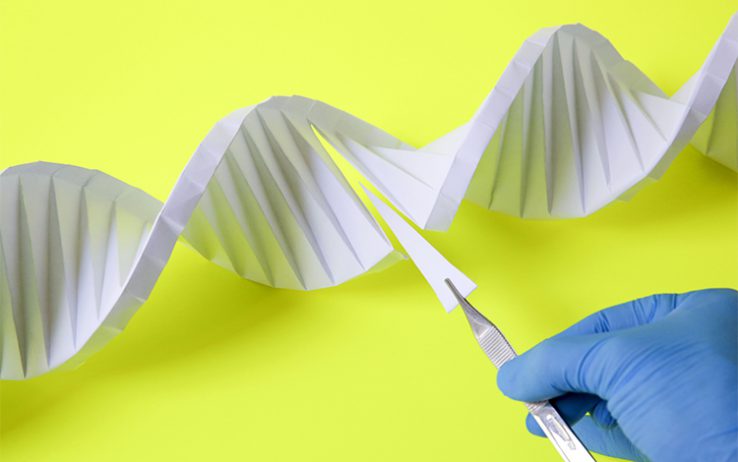 The UK government has taken steps to make it easier for researchers in England to run open-air trials of gene-edited crops, a move that the plant science community has warmly welcomed.

Until now, gene-editing technologies that can make precise changes to the genomes of plants have been regulated in the same way as older genetic modification techniques that involve splicing the genomes of different species.