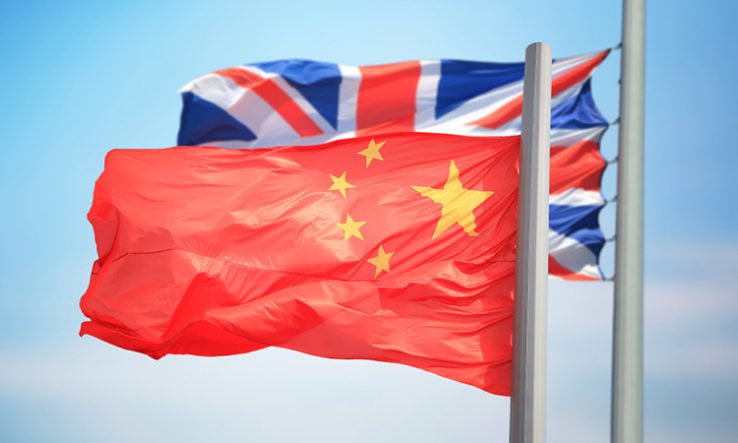 China has overtaken the UK to become the nation with the second largest number of highly-cited researchers in the world, new data show.

According to the Web of Science Group’s annual list of highly cited researchers, the United States continues to dominate, with 2,737 authors, representing 44 per cent of researchers on the list.