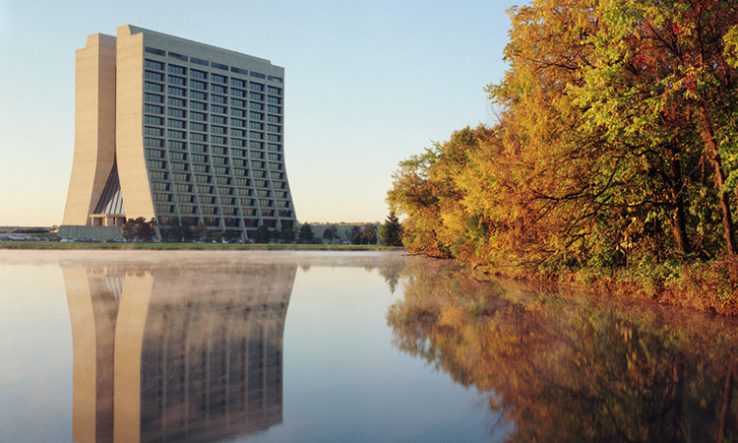 Science minister Chris Skidmore has signed an agreement with the Unites States Department of Energy, committing £65 million to building major components of a new particle accelerator at the DOE’s Fermi National Accelerator Laboratory.

The Deep Underground Neutrino Experiment, stretching from Illinois to South Dakota, will study the properties of subatomic particles called neutrinos.