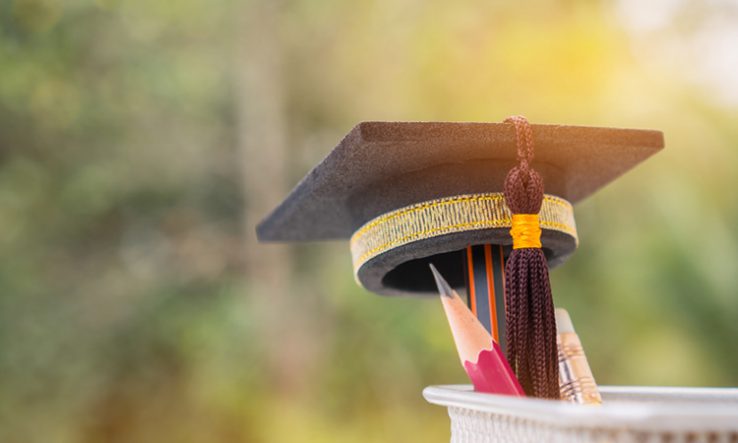 Criteria for UK Research and Innovation’s PhD schemes “discriminate against students from underrepresented and marginalised groups”, according to a group of more than 100 academics who wrote to the public research funder to change this.

In a letter shared exclusively with Research Professional News, the academics write that many of UKRI’s Doctoral Training Partnerships (DTP) and Centres for Doctoral Training (CDT) are “scoring and ranking candidates on the basis of a narrow set of criteria rooted in biased views of ‘excellence’”.

“These criteria implicitly capture access to opportunity rather than ability and potential,” they wrote. “This acts as a barrier, discouraging and excluding applicants from marginalised and under-represented groups, and limiting their access to funding and future career potential.”

These concerns are “particularly pertinent in the context of Black Lives Matter and renewed focus on the lack of diversity in academia,” they said.

A spokeswoman for UKRI said: “We shall carefully consider the letter and will respond in due course.”

Sam Giles, a research fellow at the University of Birmingham and one of the signatories of the letter, told Research Professional News: “A lot of the criteria assumes equitably distributed access to opportunity. For example, ‘Has the applicant published a paper?’. Or ‘Has the candidate got relative research experience?”. But access to these and other things typically reflects some degree of financial privilege.

“For example, research experience may require a student to undertake unpaid research internship during the summer break. Many students simply cannot afford to do this.”

As a result, she said, if two students have first-class degrees, the one with more research experience, as a result of financial privilege, would appear stronger on paper.

Another issue is data, added Ben Britton, a senior lecturer at Imperial College London, who also signed the letter.

“There are no data consistently collected and publicly available data on who applies to the various DTP and CDT-hosted PhDs,” he told Research Professional News.

“Because of this, we do not know who gets sifted out of the selection process, when they get sifted, or why. In the case of the DTP scheme, the supervisor might receive 20 applicants, and then have to sift down to only one or two who then proceed to the full DTP panel for interview. There is, however, very little insight into what goes on at that stage of the sift before it gets down to the DTP panel.”

Another signatory, Christopher Jackson, a professor of geoscience at Imperial College London, told Research Professional News he had heard stories of grading criteria being related to the universities that candidates attended for their undergraduate degrees.

“This often has nothing to do with your ability to successfully complete a PhD. It may instead reflect the fact that you can’t afford to pay for accommodation in London, Oxford, or Cambridge,” he said. “For example, I didn’t go to Imperial for my undergraduate degree because I simply couldn’t afford to.”

In the letter, the academics urge the funder to make a number of changes, including monitoring and publishing demographic data related to protected characteristics collected at different stages of the application process to identify any barriers and biases.

In addition, they call for boards and panels to be more diverse and to be given training sessions on biases and barriers to accessing funding.

They also suggest that contextual offers be made to black and minority ethnic students, disabled students and those from low-participation backgrounds and encourage guaranteed interviews for all BAME students and those with a self-declared disability who meet the minimum requirements.

In the longer term, they want to see ring-fenced funding for BAME students and more money for monitoring access and progress of students from underrepresented backgrounds as well as training courses to doctoral candidates on equality, diversity and inclusion.

While DTPs and CDTs that fail to meet equality diversity and inclusion commitments should face sanctions, they conclude.