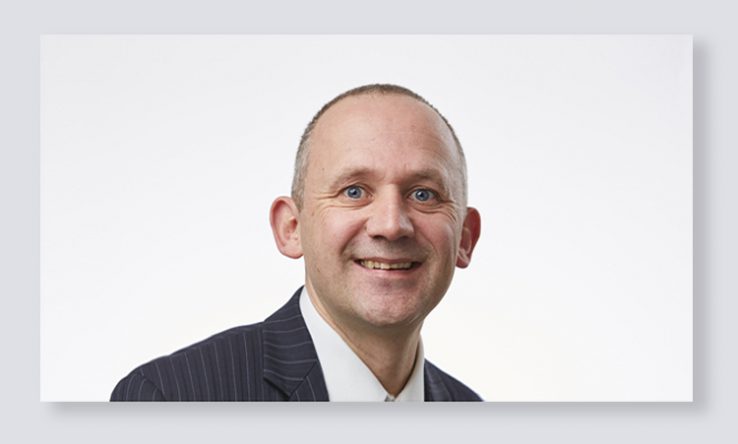 Innovate UK’s interim executive chair, Ian Campbell, is stepping down after voicing concerns about the innovation agency’s lack of autonomy.

Campbell, who has been at the helm of the funder since 2018, is leaving for a new role in a health and life science organisation, a spokesman for UK Research and Innovation confirmed.