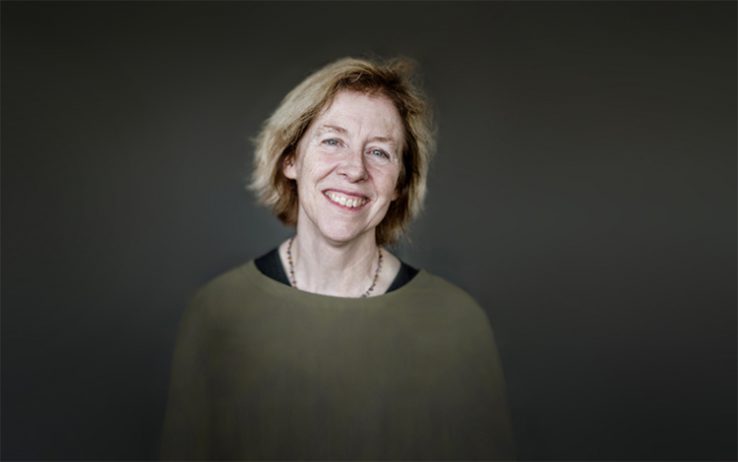 The new employer of Fiona Watt, who left her role as head of the Medical Research Council in December, has said it trusts she has learned lessons from a bullying investigation which culminated in her apologising for her treatment of staff at the MRC.

In December, Research Professional News revealed that Watt (pictured), then executive chair of the MRC, had apologised to staff for her conduct after a whistleblowing investigation at the MRC funder. Since then Watt has left the MRC and become the director of Embo, the European molecular biology organisation, a planned move that was announced last July.