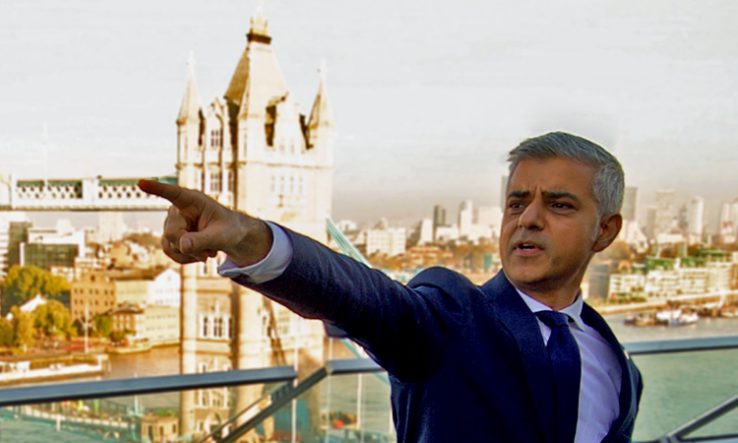 Imperial College London has announced plans to create a centre aimed at tackling climate change, with the help of an £8.7 million grant from the Mayor of London, Sadiq Khan.

Imperial plans to raise a further £25m to support the Centre for Climate Change Innovation, which will be led by the university’s Grantham Institute—Climate Change and Environment.