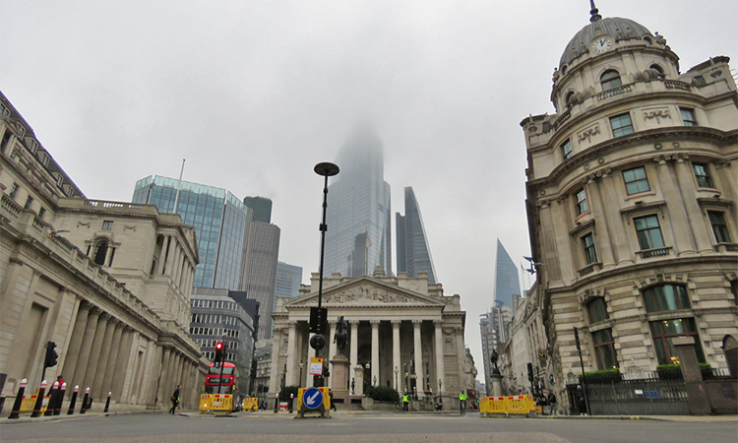 Research is being put on hold across the UK as universities and funders transition to remote working amid the coronavirus pandemic. Cornerstones of academic life such as teaching and grant applications face postponement or even abandonment as the Research Excellence Framework that has dominated British academia for years is delayed.

Last week, universities were left without clear advice as schools and colleges were ordered to close by the government, with many institutions taking unilateral decisions to shut their premises.

On 23 March, as the prime minister announced that people must stay at home for all but essential purposes, science minister Amanda Solloway attempted to reassure and offer guidance to the sector.

“The UK is home to some of the most talented, dedicated and innovative researchers in the world,” she said. “It will be through the expertise of your institutions and your teams that we will find the way to overcome the challenges we currently face.”

Research such as medical and national security work should be prioritised, alongside work requiring ongoing maintenance and projects where pausing work would damage research delivery, she said.

The Russell Group of research-intensive universities had already warned that “vital research activity has had to be delayed or postponed” and that there is reduced ability to support the grant process because support staff are moving en masse to working from home.

Funders have already moved to try to head off problems stemming from coronavirus disruption. Learned societies, charities and government funders have deferred funding panels and calls, and extended deadlines.

With the widespread disruption to research, the government has heeded calls from many in the sector to postpone the Research Excellence Framework. Submissions to the REF were supposed to be made by 27 November but on 24 March it was confirmed that the assessment of universities’ research quality would be put on hold until further notice.

Kieron Flanagan, senior lecturer in science and technology policy at the University of Manchester, told Research Fortnight the REF is a “non-urgent activity” and should be delayed, with the annual funding normally determined by the exercise rolled over from the previous year.

“Nothing depends on the REF taking place but it has a massive preparation cost, especially within the universities,” he said. “That effort could be freed up to focus on the core task of transferring teaching online, keeping major research projects going and looking after staff and students.”

Individual institutions have also been drawing up contingency plans to ensure research can take place during the pandemic.

“We’ve already told most staff to work remotely and lots of [them] are already working from home quite successfully,” said Martin Kirk, operations director for research and researchers at King’s College London. Work on the upkeep of the university’s core facilities, such as NMR and MRI machines—which require continual maintenance—is being prioritised.

If a total lockdown was put in place, with no travel to work for even essential lab-based staff allowed, Kirk estimates that between one third and half of the university’s researchers would be unable to continue their work.

Over the next few months, universities are likely to suffer a big financial hit from lost income and increased expenses.

The Russell Group’s chief executive Tim Bradshaw on 18 March urged UK Research and Innovation to create an emergency fund to cover the salaries of staff, stipends and other research costs during the coronavirus pandemic.

UKRI, whose own staff have shifted to remote working, acknowledged that existing grants are likely to be disrupted as a consequence of workforce pressures during the virus outbreak. On 19 March the department said it was “working closely with government and other funders to understand what measures are necessary to support the research community”.

The funder added that decisions about what research can be stopped or paused will be “best made by universities and research institutes themselves”.

Researchers are also struggling to get back to the UK from conferences and field trips overseas, as countries close their borders to stem the virus.

Eddie Stewart, president of the University of Glasgow Archaeological Society said that two of his group’s members “only just escaped the closing of the borders of Cyprus over the weekend”.