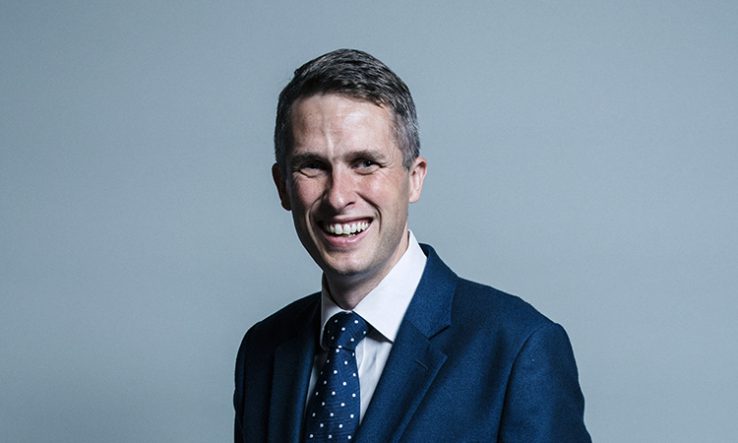 Education secretary Gavin Williamson has come under fire from MPs over his handling of the A-levels crisis and the extra pressure it placed on university admissions.

In a statement to the House of Commons on 1 September, Williamson admitted this year’s A-level results had “caused a great deal of stress and uncertainty”, but he reminded MPs that universities had been asked to be “as flexible as possible” in admissions, and that the temporary cap on student numbers had been removed to help provide extra capacity.