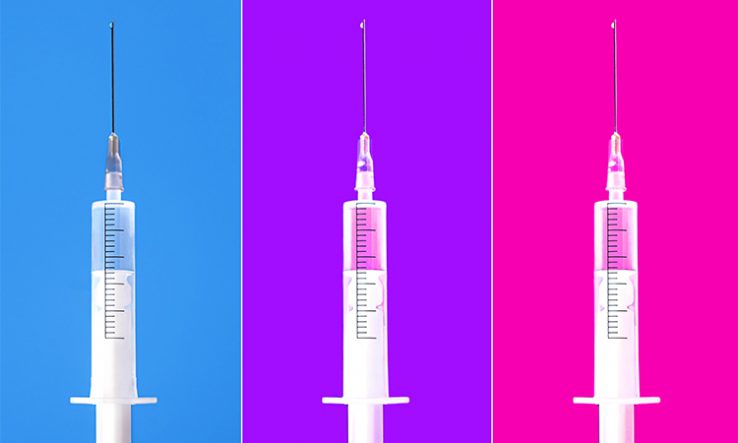 The vast majority of students in England have received at least one Covid-19 jab, according to the Student Covid-19 Insights Study.

Data collected by the Office for National Statistics (ONS) between 27 September and 4 October suggest that 90 per cent of students have now been vaccinated with at least one dose and 78 per cent have had two.

Asked what they would do if they developed symptoms of the virus, 90 per cent said they would take a test. However, only 58 per reported that they would stay at home for the recommended 10 days. This was significantly lower than the 75 per cent who said they would follow quarantine rules in the last ONS survey in May 2021.

Alexis Brown, director of policy and advocacy at the Higher Education Policy Institute, told Research Professional News that the reluctance to self-isolate might reflect a feeling that Covid has been “significantly mitigated” with rising vaccination rates, as well as a “general fatigue…with Covid measures and the social isolation they require”.

“Most students will have likely had to isolate at some point in the last year in small dorm rooms, away from friends—some will have had to do so multiple times,” she said.

Meanwhile, the average life-satisfaction score for students was 6.5—an improvement on the May score of 5.9. However, this was still lower than for those aged 16-29 in the general population, at 6.9, and significantly lower than the adult population, at 7.1.

Tim Gibbs, head of the study, said it was “great to see that life-satisfaction scores among students are higher than reported in late May, meaning life has improved for students since earlier in the year, although they are still significantly lower than the adult population”.

He added that the ONS would “continue to monitor the impact of the virus on students in the coming months”.

Students have faced significant disruption during the Covid-19 pandemic with the transition to remote learning and many forced to quarantine in student halls.

Of the students questioned, over half (53 per cent) reported that their academic performance had been significantly or majorly affected since the start of the pandemic.

Regarding the impact on students’ studies, Brown said: “Many students clearly feel that Covid has seriously affected their academic performance, despite universities’ best efforts to move learning online and provide remote mental health support during the pandemic.”

With the threat of further strike action from lecturers over pay, she added “it will be interesting to see how students react to the prospect of yet more disruption to their studies—whether they will stand in solidarity with lecturers or refuse to support them”.