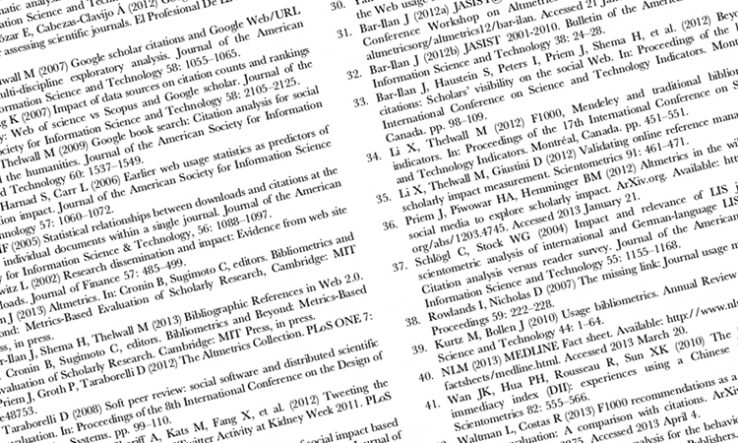 The UK is home to almost 500 of the world’s most cited researchers, placing it third globally, behind the US and mainland China, according to the annual Highly Cited Researchers ranking.

The US tops the list published by Clarivate* today, with 2,622 of the 6,600 featured highly cited researchers based there, while mainland China boasts 935.