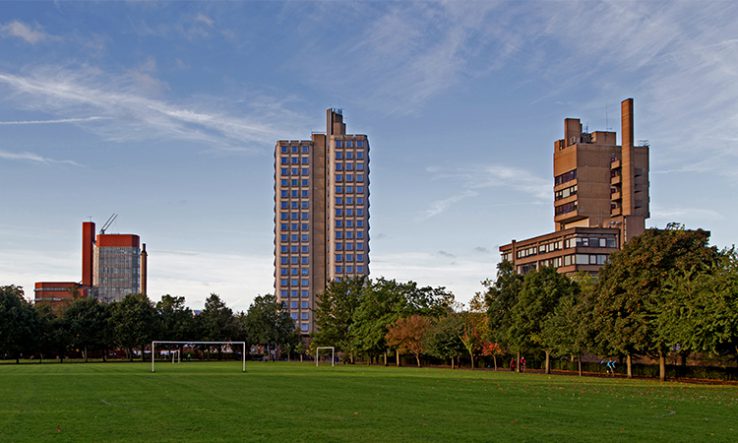 The University and College Union is urging academics to take part in a global boycott of the University of Leicester, following a long-running dispute over job cuts at the institution.

On 4 May, the union announced it had hit the institution with what it calls its ultimate sanction of being “greylisted”—whereby union members, other trade unions, labour movement organisations and the international academic community are asked to boycott the institution. This is after the university said 145 staff had been put on notice of redundancy because of its “challenging” finances during the pandemic.