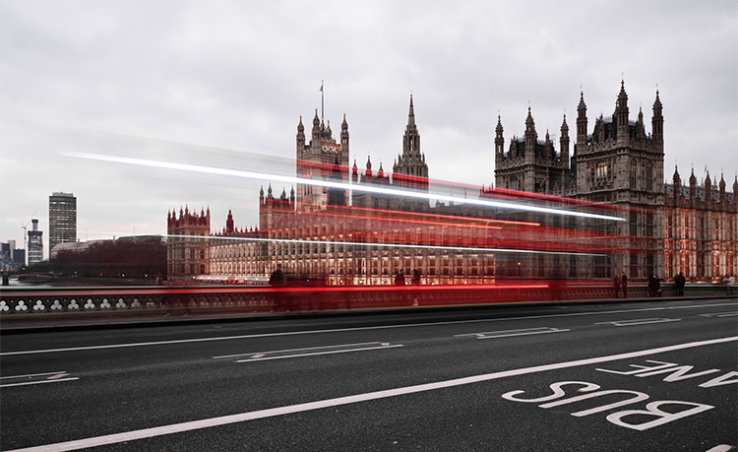 Iain Mansfield will be policy adviser within Department for Education

The special adviser responsible for shaping higher education policy under Gavin Williamson is set to be appointed to a role with the recently promoted universities minister Michelle Donelan, Research Professional News understands.

Iain Mansfield will be an adviser to Michelle Donelan, the minister for further and higher education, according to well-placed sources.

Between February 2020 and September this year, Iain Mansfield was a special adviser to Gavin Williamson, until the now former education secretary lost his job in the cabinet reshuffle earlier this month.

Research Professional News understands that Mansfield will now take a role as a policy adviser appointed by and within the Department for Education, working for Michelle Donelan, the minister for further and higher education. The role is not technically a special adviser position, since they are appointed by ministers directly.

While Williamson lost his job in recent reshuffle, Donelan received a promotion, with her brief expanded to cover both universities and further education, and she will now attend cabinet. In her previous post, as universities minister only, Donelan did not have a dedicated policy adviser within the DfE.

Prior to joining Williamson’s team, Mansfield was head of education, skills, science and innovation at the Policy Exchange think tank. He has previously worked as special adviser to the current business secretary, Kwasi Kwarteng, and former universities and science minister Jo Johnson.

Mansfield also spent time as a senior civil servant in the Department for Education, where he oversaw the design of the Teaching Excellence Framework.