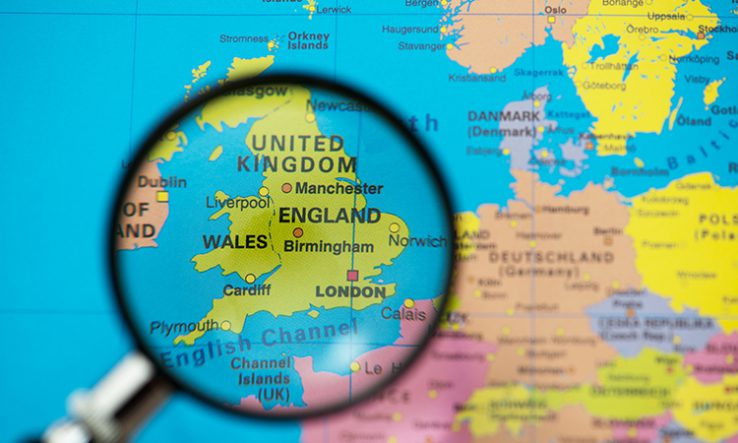 No new entrants in highest-earning institutions, but some big changes for other universities

The latest allocations for quality-related research funding have revealed changes in the amounts won by the highest-earning institutions, although there are no new entrants in the top 20 by amount awarded.