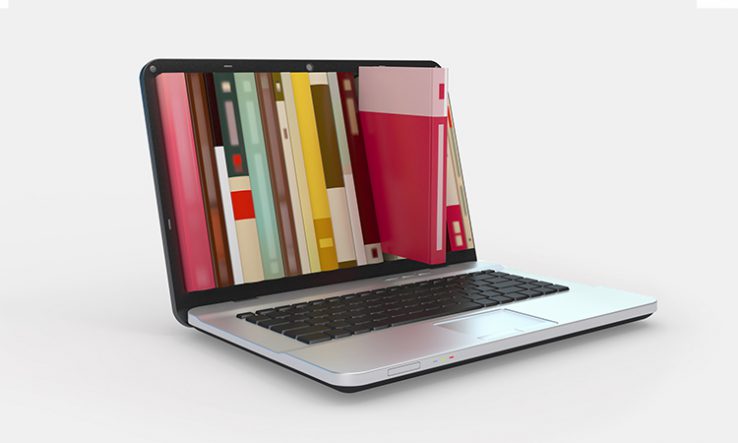 Key organisations in the higher education sector have urged the publisher Pearson to take “urgent and immediate action” to reverse “unacceptable” price increases to its ebook titles.

In November the UK-based education publisher announced changes to its pricing models to “align with the new realities of the ebook market”. Under the changes, introduced in December, a licence for individual access to a £50 book is now priced at £225, while licences for multiple access cost as much as 4.5 times the individual-access price for up to five users at a time.

According to campaigners, the changes would see the average price of a Pearson title rise from £31.73 to £190.38—an increase of 500 per cent.

“An increase, of such scale, applied part way through an academic year and with no prior warning, is unreasonable,” the letter said.

“The expectation that institutions will be able to find additional unbudgeted spend, or afford to move to other concurrent or one-to-one access models, speaks to the lack of consultation with your customers.

“Of immediate concern is the student experience as the increase will result in institutions and their libraries being unable to provide content to support students and further deny inclusive access to learning materials.”

The signatories urged the publisher to take “immediate action” on behalf of all UK universities and colleges, and their students to reconsider and reverse the price increases.

“If no further action is taken, there is a very real risk that students and teachers will go without much-needed online access to ebook and e-textbook content, not to mention risking considerable damage to Pearson’s reputation,” they said.

The letter follows an open letter from an organisation called #ebooksos, signed by more than 4,000 UK-based librarians, researchers, lecturers and students, calling on the government to investigate the academic publishing industry over its pricing and licensing of ebooks.

Responding to the letter at the time, universities minister Michelle Donelan said the pricing of ebooks was “outside of government control”, prompting #ebooksos to accuse the minister of “washing her hands of responsibility”.

Campaigners are now urging the government’s competition regulator, the Competition and Markets Authority, to investigate the issue.

Johanna Anderson, a subject librarian for the University of Gloucestershire’s School of Natural and Social Sciences, who started the ebooks campaign, told Research Professional News that Pearson’s price increase “provides the perfect illustration of why intervention from the CMA and government is needed”.

“Any excuses publishers have for their behaviour must stand up to scrutiny by authoritative powers because, currently, the only conclusion to be reached is gross profiteering,” she said.

Research Professional News understands that the CMA is monitoring the situation and is currently considering whether there is a case for potential action.

“The new pricing, which remains lower than average, will provide a sustainable path for Pearson to continue creating quality content for UK students, including creating new affordable options for students to access Pearson content through a variety of channels.

“The new pricing also allows us to fairly compensate our talented authors, illustrators and others for the intellectual property we create together.”