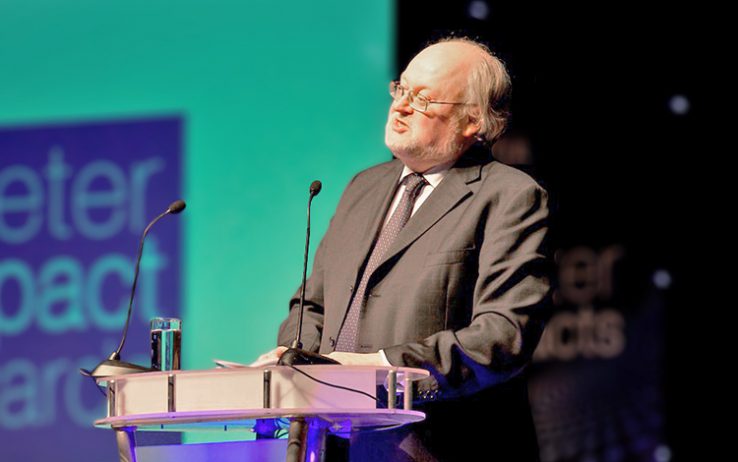 Image: University of Exeter [CC BY 2.0], via Wikimedia Commons

The UK government’s international education champion Steve Smith received a six-figure payout when he retired as University of Exeter vice-chancellor, the university’s accounts have revealed.

According to Exeter’s recently published 2020-21 financial report, Smith received a payment of £105,850 in August 2020, when he retired after 18 years at the helm. As explained in the accounts, this was agreed as part of “a long-term incentive scheme entered into in 2013, to ensure that the university retained his leadership during a time of significant change”.