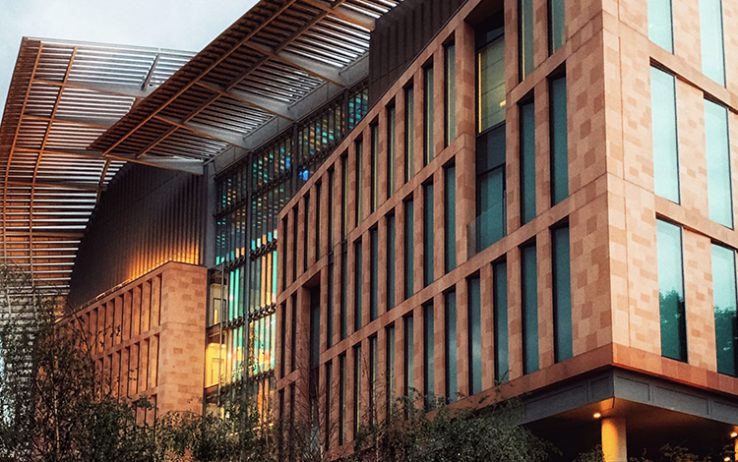 The Francis Crick Institute has announced plans to cement its position as a world-leading biomedical research centre, including ambitions to expand its funding base.

The Crick was established in 2015 and moved into its central London premises two years later. In that time, the institute has been awarded a Nobel prize and published more than 2,000 research papers.