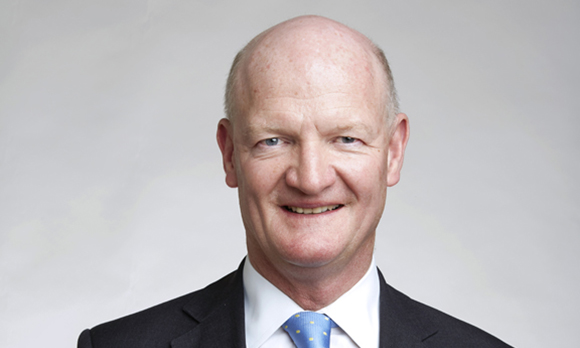 In September 1988, then prime minister Margaret Thatcher gave a speech to the Royal Society in which she set out a significant shift in UK science policy. Support for near-market research and industrial R&D would be cut, and previously unloved exercises in curiosity-driven science such as the European nuclear physics laboratory Cern were embraced.

“The commercial development of scientific principles should mainly be the task of industry,” said Thatcher.