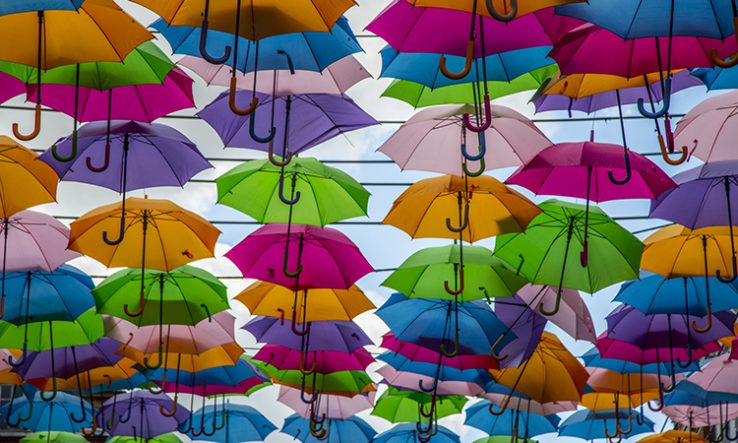 Since the UK government published its new aid strategy in 2015 and increased Official Development Assistance funding for research, funders, universities and institutes have found themselves increasingly engaged in research linked to development. This has brought some of them into unfamiliar territory regarding safeguarding policy and practice in an international context.

We recognise the strength of the existing work and progress on safeguarding by non-governmental organisations and companies. However, research presents specific situations in which abuses may occur and needs a different approach.

The five funders, supported by the UK Collaborative on Development Research, are developing a set of guidelines to support all those who fund, conduct and support development research.

This month, UKCDR is beginning consultations in the UK and in low- and middle-income countries to ensure the guidance is relevant, inclusive and implementable. These include a policy forum on safeguarding in international development research, hosted by UKCDR and the Association of Research Managers and Administrators on 10 January 2020. We will be speaking to funders, researchers and their institutions, NGOs, human-rights experts, research participants, and those for whom safeguarding is alleged to have failed.

One task has been to define safeguarding in the context of development research—the term itself is relatively new, and until recently was used almost exclusively in the UK. Funders, in consultation with UKCDR’s safeguarding expert advisory group, have agreed on the scope of safeguarding as any exploitation, abuse or harassment of research participants, communities and research staff, plus broader forms of violence, exploitation and abuse, such as bullying, psychological abuse and physical violence.

To gauge the challenges that arise in development research, identify existing guidance and review its implementation, UKCDR commissioned an evidence review led by David Orr of the University of Sussex and his team, published in June.

The team found there were differing understandings of safeguarding, particularly for those new to development research and for participants and colleagues in low-and middle-income countries—“what we call ethics, you are now calling safeguarding”, to quote one interviewee.

Orr’s team found a need to develop training and skills on safeguarding. Some research, such as into gender–based violence, prioritises safeguarding risks by its nature, but researchers in other areas may be less used to considering safeguarding, and may not realise it is an issue. As one biomedical researcher commented, “we are dealing with labs rather than refugees”.

Research organisations vary in the extent and scope of training offered. Therefore, training should support all involved to identify safeguarding issues, risks and responsibilities and provide support for reporting and responding.

The evidence review also found that some researchers and research participants face greater risks than others. Women, junior researchers and local fieldworkers are more likely to experience violence and harassment by fellow researchers, along with risks posed by particular research contexts. While no research is without risks, safeguarding policies and planning should anticipate and take reasonable steps to address these factors and support at-risk groups.

The introduction of due diligence can increase demands and workload on partners in low- and middle-income countries, with the potential to create or exacerbate power imbalances. It is important, then, that the development and implementation of safeguarding guidance is done in a spirit of partnership. Guidelines should be based on mutual discussion, appreciating that in-country partners are often clearest about safeguarding risks, rather than becoming a process that imposes UK standards on partners.

Safeguarding is much more than principles and guidance. This work represents the start of a long-term ambition. UK research funders are committed to going beyond policy and catalysing real change across the sector, to ensure all involved in the global research community are safe and protected.