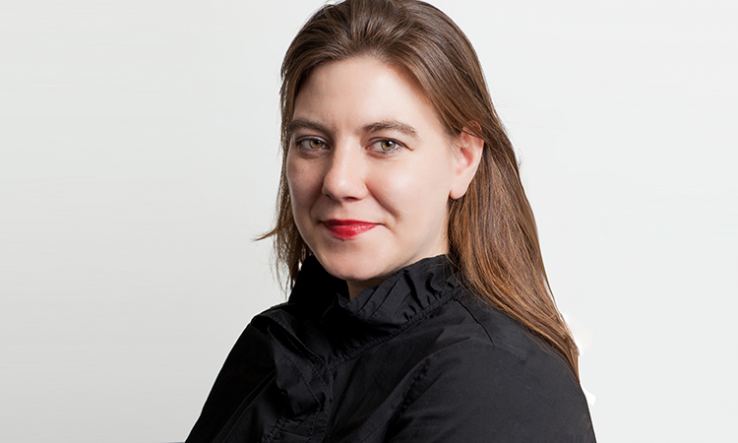 A December election was always going to be a daunting prospect. But one heartening aspect was witnessing the role of universities and students’ unions in supporting student voter registration and turnout. It might not have been the youthquake some were predicting, but voter apathy was certainly not a feature of this election.

The result has brought political stability, but has also put some huge, and in some cases existential, policy and constitutional issues on the table. There is much to digest as we prepare to help shape the outcomes for universities and post-compulsory education in the coming years.

June 2019 marked five years since then-chancellor George Osborne introduced the concept of the Northern Powerhouse, with promises of more science and innovation funding. There has been some progress, but the thinktank IPPR North concluded in November that the initiative has been held back by austerity and that “in reality the government has yet to give much new money or real power to the North”.

Thursday’s Queen’s speech is expected to contain announcements on regional infrastructure projects, but debates about local economic development and long-term productivity gains will rumble on across all political parties.

We need to reflect on the role of universities within these debates. Higher education, research and innovation are not a panacea for these challenges, but universities can be a vital part of any solution.

Time for a roadmap

Commitments to increase research and development spending are welcomed, but we urgently need a clear roadmap to reaching the target of spending 2.4 per cent of GDP on R&D. This should combine commitments to both excellence and fair distribution.

Those of us championing a place-based agenda need to find new arguments to navigate these complex issues, while avoiding simplistic interpretations such as the north-south divide and cities vs towns. These ignore the poverty in parts of London and the southwest and the affluence of some towns.

The other divide in this election was, of course, between Leave and Remain. Will a landslide victory give the prime minister the political flexibility to pursue a deal that ensures closer regulatory alignment with the EU? Or will the new crop of Conservative MPs increase pressure for a swift and clean break at any cost? A softer Brexit would certainly benefit universities, and other sectors with complex supply chains.

The voices advocating for the UK to associate with Horizon Europe, the European Union research funding programme set to begin in 2021, are resounding. I know they have been heard in government.

However, the timescales to negotiate entry at the start of the programme are extremely tight. They are also vulnerable to delays in any broader EU-UK trade deal. The prospect of Horizon Europe becoming tangled up in the myriad of other issues at stake is deeply concerning.

Our future immigration system is fundamental to research and innovation after Brexit. The University Alliance has argued for a system that supports the full spectrum of researcher mobility, enabling a much-needed increase in the number of postgraduate and early career researchers. The rumoured shake-up across Whitehall may create new departments that as a sector we need to quickly and effectively make our case to.

The humanities and social sciences are often at the forefront of my mind when I think about research collaborations with Europe. Alliance universities are delivering research across a range of contemporary themes, from health and wellbeing, engineering, the environment and digital technologies, to arts and creative processes and social issues such as deprivation.

We need this multidisciplinary and interdisciplinary research to address complex and interconnected global challenges. As part of Horizon Europe, the UK could continue to push for and benefit from interdisciplinarity and cross-sectoral collaborations.

The humanities and social sciences also receive strong support from the European Research Council, accounting for nearly a quarter of its total budget. I fear that this commitment could never realistically be replicated, or even afforded, domestically.

Finally, and probably most concerning, is how the government plans to act on its commitment to tackle “low quality courses”, as well as preparing for other aspects of the Augar report that might be getting a second look.

I am deeply suspicious that low quality is shorthand for low economic value. Data on educational outcomes is extremely limited and in need of reform. Earnings should never be the sole measure of the value of higher education, and I am not alone in fearing for the future of higher education, for student choice and for those industries that depend on students with vocational rather than financial motives.

Every part of our universities, and indeed other parts of the education system and industries beyond, should be concerned about value and access to subjects being defined by such narrow terms. We must make our case compellingly, and collectively, to the new government.

Vanessa Wilson is chief executive of the University Alliance, which represents technical and professional universities