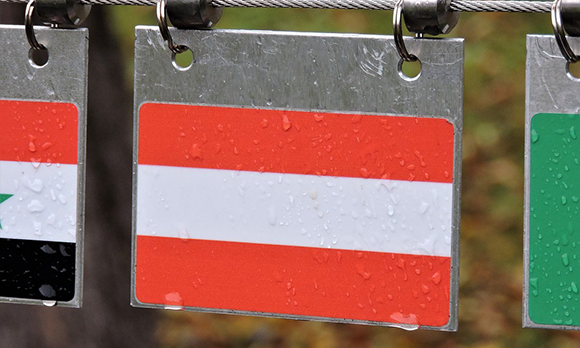 Jürgen Janger looks at what the UK can learn from Europe’s fastest-growing R&D spender.

The UK government’s stated goal of increasing R&D spending from 1.7 per cent to 2.4 per cent of GDP by 2027 is, to put it mildly, ambitious. But it is not unprecedented.