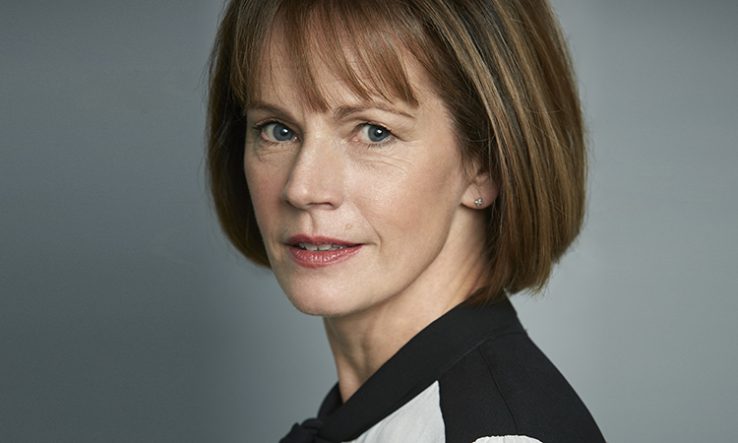 Boosting productivity requires a broader perspective on how knowledge is made, says Deborah Bull

As 2019 drew to a close, the Royal Statistical Society awarded the accolade of statistic of the decade to the average annual growth in UK productivity, down from 2 per cent before the financial crisis to 0.3 per cent. The society’s outgoing director Hetan Shah called 0.3 per cent “the most important boring statistic you’ve never heard of”.

Higher productivity leads to wage growth and more money for public services. Shah is not alone in linking low productivity with social discord. The University of Sheffield’s Richard Jones has suggested that “it’s not far-fetched to ascribe our current dysfunctional and bitter political environment in large part to a decade of stagnation in productivity growth”.