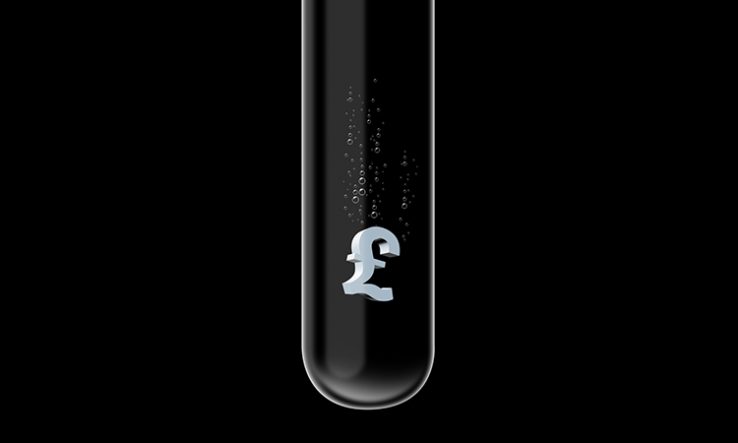 The government’s R&D Roadmap, published in July, was a strong signal of support to the research and innovation community. It showed an ambition to make the UK economy more R&D-intensive, and recommitted to an ambitious target to invest the equivalent of 2.4 per cent of GDP in R&D by 2027, and 3 per cent in the longer term.

As pressure on public finances increases, the 2.4 per cent target must not lose support and momentum. If we don’t invest in R&D now we risk slipping further behind other countries and won’t be well placed to deliver the innovations needed to recover from the current health, social and economic crisis.